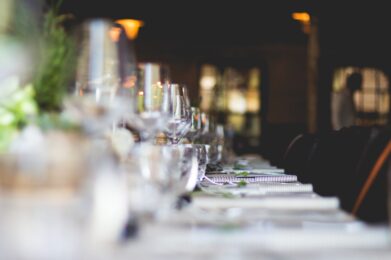 Application for a Permit to Operate 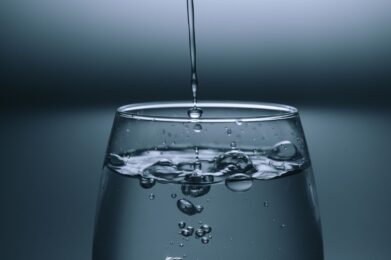 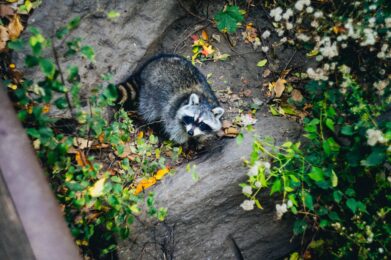 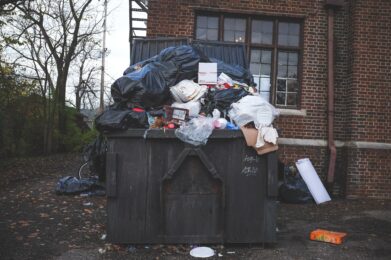 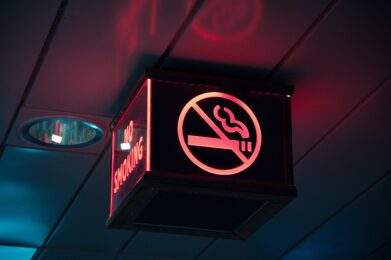 A Regulation Eliminating Smoking in Public Places and Places of Employment.

This article shall be known as the Harrison County Clean Indoor Air Regulation of 2008.

The United States Surgeon General and numerous other credible authorities and medical researchers have determined:

(A) That involuntary inhalation of secondhand or tobacco smoke can cause or contribute to numerous serious health problems and diseases, including heart disease, cancer, respiratory illness, and acute episodes of decreased respiratory function, including broncho-constriction and broncho-spasm in healthy nonsmokers.

(B) That the presence of secondary tobacco smoke is a major contributor to indoor air pollution.

(C) That children, elderly people and individuals with cardiovascular and/or respiratory diseases are at increased risk.

(D) That the simple separation of smokers and nonsmokers within the same airspace may reduce, but does not eliminate the exposure of nonsmokers to environmental tobacco smoke. Smoking bans remain the most viable and cost-effective method of protecting patrons. The Environmental Protection Agency (EPA) has classified secondhand smoke as a Group A Carcinogen, known to cause cancer in humans. 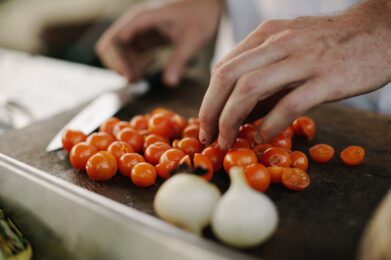 The Harrison-Clarksburg Health Department provides in person Food Workers Permit Training by appointment. Please call 304-623-9308 to make your appointment. Food Handler Classes are held the second Friday of the month at 9am and the fourth Friday of the month at 1pm. Attendees must arrive at least 15 minutes prior to the start of class in order to be registered. Individuals arriving after the class begins will be denied admittance.

Food workers permits are $5.00 per year and you may choose to purchase your permit for up to 3 years with this training.

* GET YOUR FOOD WORKERS PERMIT ONLINE*

Training is full Audio/Visual and available in English, Spanish, Korean, Mandarin and Vietnamese.